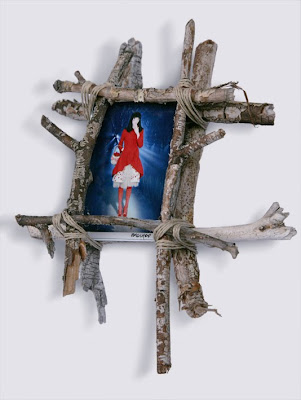 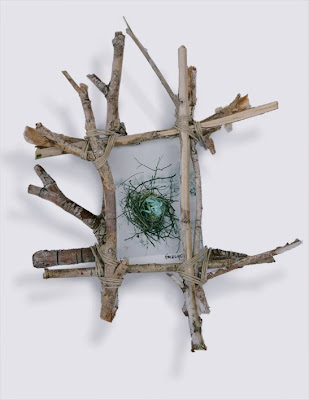 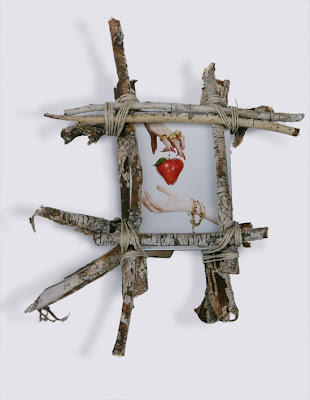 the Gossamer Collective and Ghost Gallery in Seattle are running a whimsical group show where all works must be miniatures less than 4x4x4 inches. Artists from all over the world are participating and I am so very curious to see the results !!! show opening Friday 13th November (my birthday ) and running til January 2010 soooooooo........ here is what I came up with .... 13 works ....twigs and sticks and bundling of limited edition ACEO photographs from my fairytale series 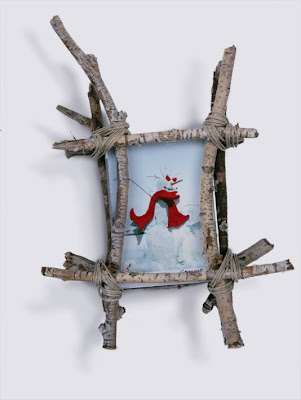 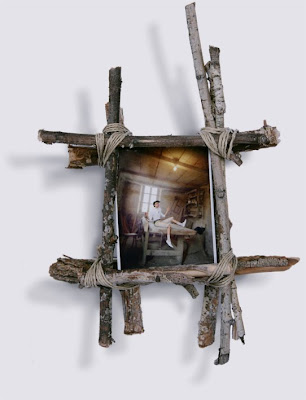 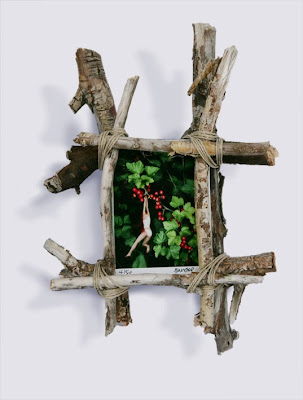 "thumbelina and the berry patch adventure" 4/50 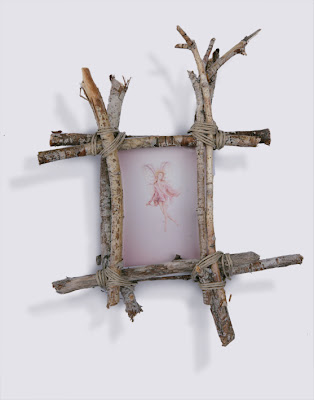 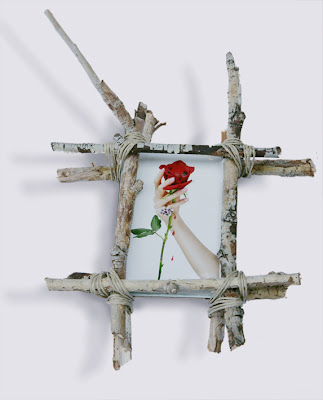 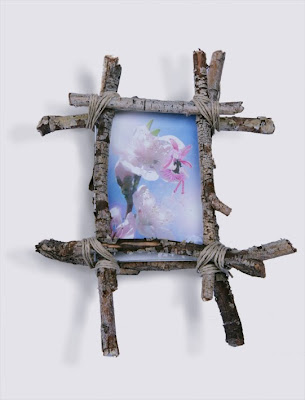 Art trading cards can be seen as the modern incarnation of several much older artistic forms. Because of their small size and usually modest price they have been linked to portrait miniatures, which flourished in the 14th century, and were often used as advertisements by wealthy merchant families in arranging marriages for their daughters. Until this time art collecting was mainly the hobby of the Noble and Royal classes.

M. Vänçi Stirnemann is credited in many circles with popularizing the modern artist trading card in 1996, holding trading sessions in Zurich, Switzerland. This resurgence of interest of Artists trading cards has spawned the popular ACEO (art cards editions and originals) movement.

the Gossamer Collective can be found here

Posted by matchstickgirl at 2:50 PM 15 comments: 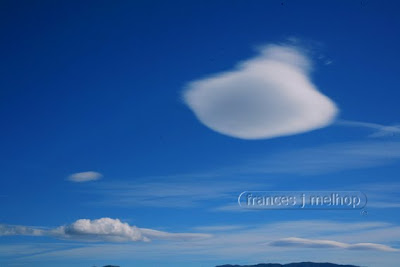 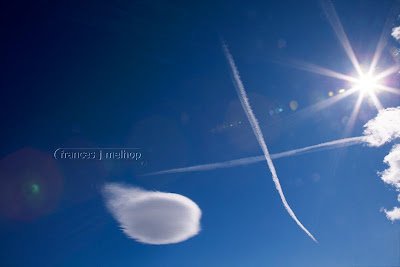 impossible skies ...
is there something that i am not being told about Nevada...?


did i mention that the UFO cloud stayed still while the other clouds sailed passed ....?

Posted by matchstickgirl at 9:27 AM 10 comments: